You are here: Home / Lifestyle / 3 Ways to Make Your Home Smell Like Fall
15shares

With the temperatures dropping, it’s finally beginning to feel like fall.  That’s right, it’s time to get out your favorite sweaters and scarves, enjoy the crisp air and changing leaves, and indulge yourself in the sweet scents that fall brings.  The smells are my favorite!  Three that I love, alone and combined, are apple, cinnamon, and pumpkin.   Since my nose longs for these yummy smells every year, bringing them into my home is a no-brainer.   Here are a few simple ways that I bring the smells of fall inside.  Try them out! 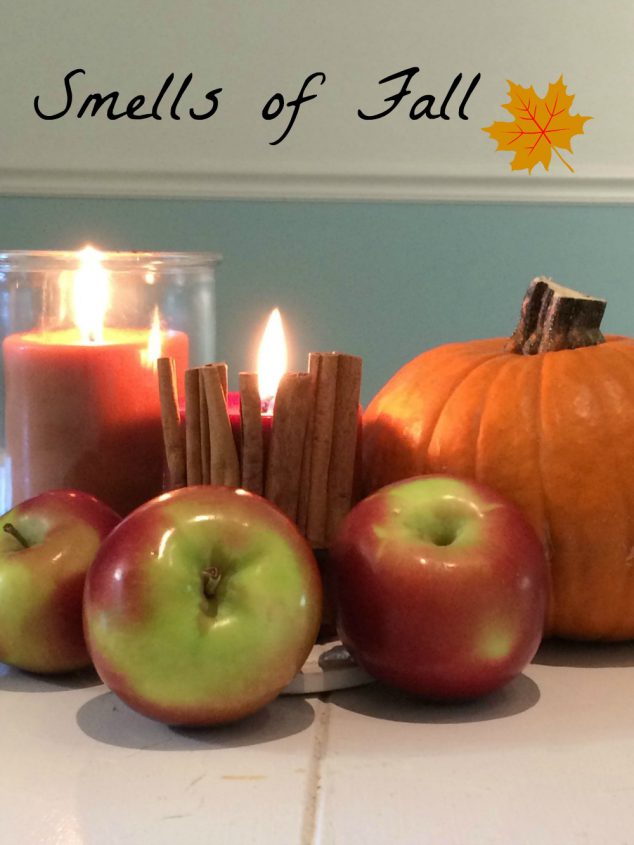 3 Easy Ways to Make Your Home Smell Like Fall 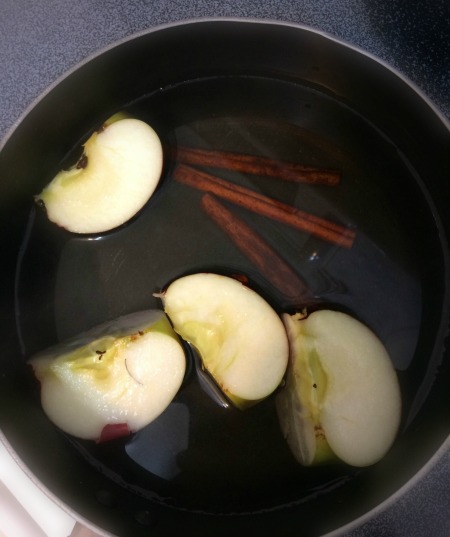 Apple cinnamon pot simmers are my favorite.  Simply cut one apple into fourths, add water to your pan, and toss in a cinnamon stick (I usually toss in a few).  Bring the ingredients to a boil and simmer.  Add more water if the liquid gets too low.  For a fuller pot simmer masterpiece, add orange slices, whole cloves, and nutmeg. Try simmering your other favorite scents too! 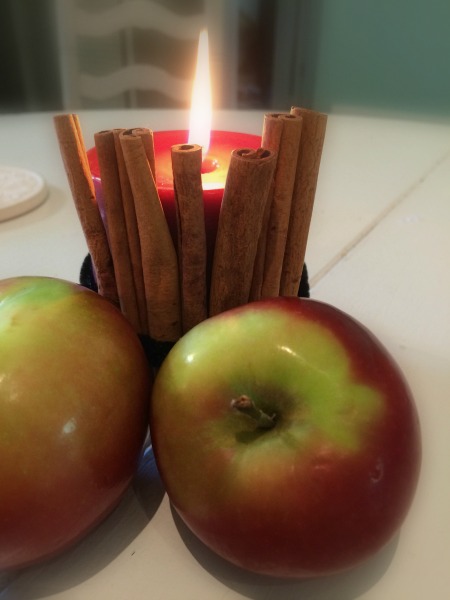 Lighting a candle is one of the simplest ways to freshen the air in your home! But, have you ever tried wrapping your candle in something or placing your candle in something that intensifies the aroma?   If you haven’t, you should!  I always get an apple pie candle for fall because I can’t cook a decent apple pie, but I LOVE the smell.  A friend of mine showed me this little trick that sent my senses flying.  Simply, try wrapping your apple pie candle in cinnamon sticks! Or you could core an apple (not all the way) and place a tall cinnamon taper candle inside.  Both create an irresistible apple-cinnamon smell and serve as decoration!  Similarly, try placing a pumpkin or pumpkin spice candle in coffee beans.  You’ll have your home smelling like a scrumptious pumpkin spice latte! 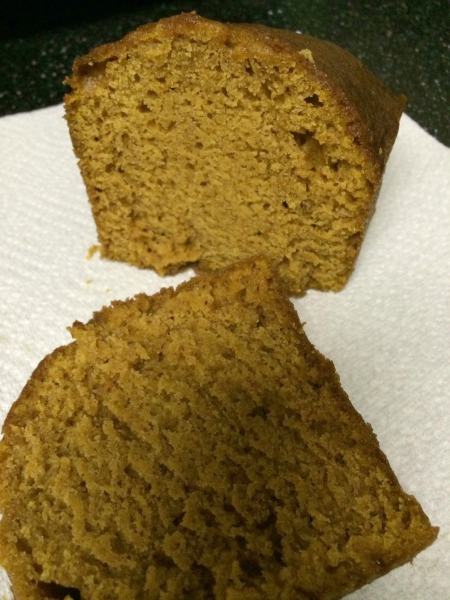 This may seem obvious, but baking will definitely leave your house smelling like fall.  Two of my favorite fall treats are apple cider muffins and pumpkin bread.  Here is an easy pumpkin bread recipe that my mom passed along to me:

After mixing those ingredients, divide them into 3 greased loaf pans. Sprinkle them with sliced almonds! Bake at 350 degrees for about 45 minutes or until the middle of the loaf springs back when touched.

There are plenty of other ways to make your home smell like fall, but these are my favorite!  Do you crave the smells of fall inside your home like I do?  Share your ideas!

Get My Free Weekly Newsletter!