You are here: Home / The Best Parenting Tips / The Negative Effects Of Technology On Family Life
197 shares

Technology is becoming a pervasive part of our everyday lives. That begs the questions- Is technology taking over family life? Is technology a problem? I think so, at least to some degree. Here are some of the negative effects of technology on family life.

American family life is changing at an ever faster rate. When my grandmother was little there were no TVs. When my mother was little, there were no VCRs. When I was little there were no cell phones. When my children were really little, there were no iPhones or at least everyone didn’t have one yet and let their babies use them! All of these new forms of technology have been fast adopted and they have become a part of American family life. At first you could argue that the technology may have been bringing families together around the TV but now you could argue that the technology is bringing families apart as they each watch their own accessible screen. 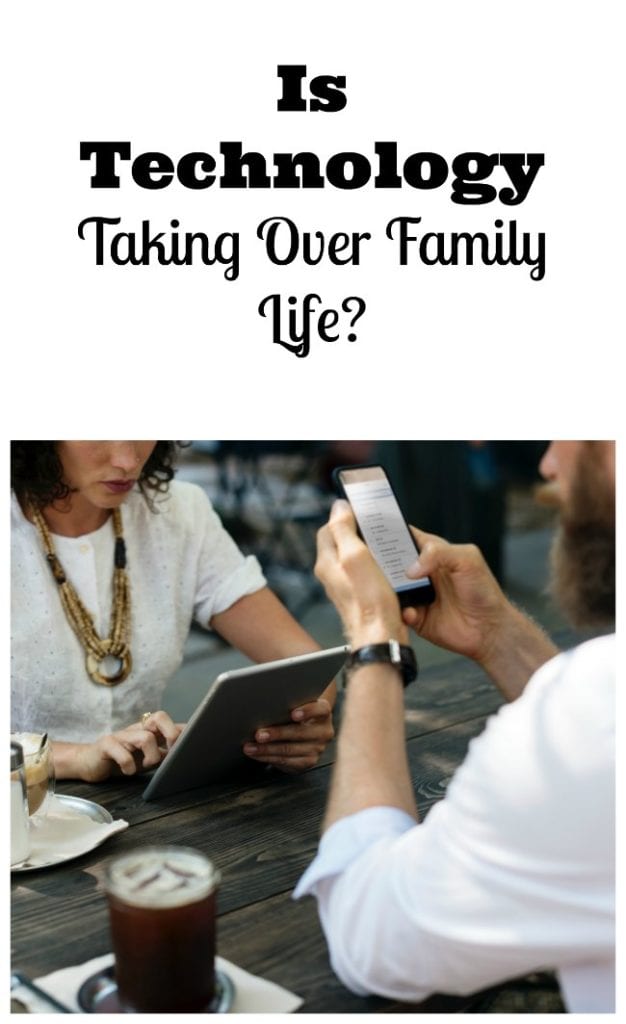 Is Technology A Problem? The Negative Effects Of Technology On Family Life

In my opinion, the crux of what’s wrong with kids having cell phones with them all the time is that they’re never just doing THIS- they’re always on the lookout for something better, something more compelling, more interesting. And what that leaves me, and everyone else with, is a feeling of “not good enough”, not interesting enough, a second choice or worse, a last resort. And this is the problem with technology that surrounds us.

It’s the feeling you get when you’re at a party and in the middle of telling what you think is a funny story, and you see the listener’s eyes drift past you to the door, where a really hot person has just walked in, sucking all the oxygen out of the room. You lose. You’re judged, and found lacking. That feeling sucks. And now, it’s with these young people ALL THE TIME. There’s constantly something more interesting, or the thought that there might be something more interesting on a different website. And so they never really pay attention to the person right next to them, but interact with them by showing them what’s more interesting than THEM, on this little screen. It’s hollow, and disappointing, and self perpetuating and that is the problem with technology taking over American family life. 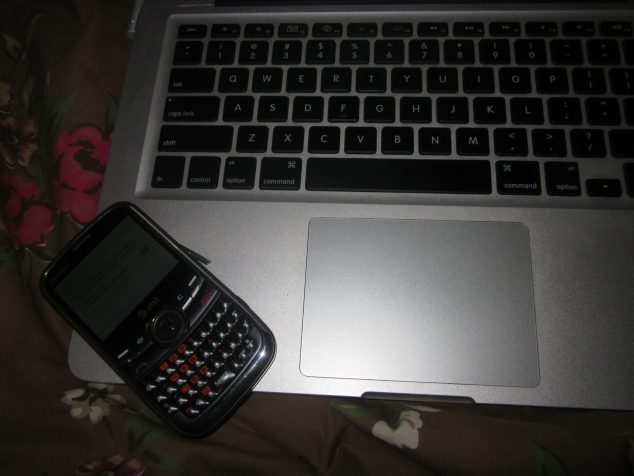 So if you are thinking, yes but that is just an opinion, well, then let’s look at the technology usage statistics.  There are actually problems with cell phone addiction and if you find that hard to believe, just try not checking cell phone for the rest of the day.

So, here’s my technology family time challenge. I would like parents to confiscate the phones for an evening, when there is something actual going on, over the idea that something virtual is more interesting than what’s happening right here, right now. Can they do it? Can WE do it? Be present in the moment? Have an actual experience, not a virtual experience? Let’s try it. Let’s put our priority back on actual American family life that we create through interactions!

This wasn’t meant to be a rant about kids as much as noticing how much we all (kids and adults) miss when we have our nose down in our phones. And it’s not just the Internet. There are lots of people who are constantly texting on their not smart phones. It’s about intention and noticing and being present in the moment. And it’s also about owning something in a public way- saying to others that I’m going to try value actual family time. I am going to do things differently.