You are here: Home / Family Lifestyle Tips / The Many Benefits Of School Uniforms
103 shares

Critics of school uniforms consistently mock the inhibition of expression and style, but let’s get real school isn’t a fashion show, it’s a place to learn. More important than fashionable aesthetics are the benefits of school uniforms on the learning environment. A look at studies shows that school uniforms may improve learning. Almost every study aimed at determining the influence of school uniforms concludes that they cause substantial improvements in areas like attendance, behavior and graduation rates. Psychological benefits are another effect due to the lack of style prejudices. They also remove the burden of creating meticulous clothing policies. 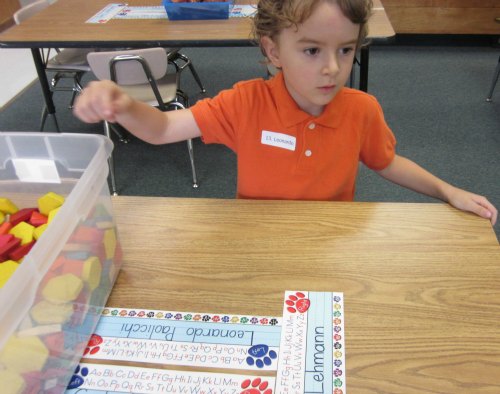 Benefits Of School Uniforms May Include Improved Learning

A study reported by 19 Action News in Cleveland, Ohio examined the influence of school uniforms on suspension rates, graduation rates and attendance. It was interpreted that suspension rates correlate with student behavior, and that a drop in these rates means an improvement in behavior.

The study analyzed 64 schools in the districts of Columbus, Dayton, Youngstown, Akron, Toledo, Cincinnati, Canton and Cleveland. These are the largest school districts in Ohio.

In four of the six schools that require uniforms, the attendance rates yielded a 3.5 percent increase.  There was also a significant reduction in expulsions.

Another study examined the impact of school uniforms targeted the very first school district to make uniforms mandatory, Long Beach, California. During the five years after the initiation of the new policy, assault and battery cases decreased from 319 to 82, reports of vandalism reduced by 90 percent, and crime rates reduced 86 percent. These statistics caused a dramatic increase in uniform policies in United States school districts. 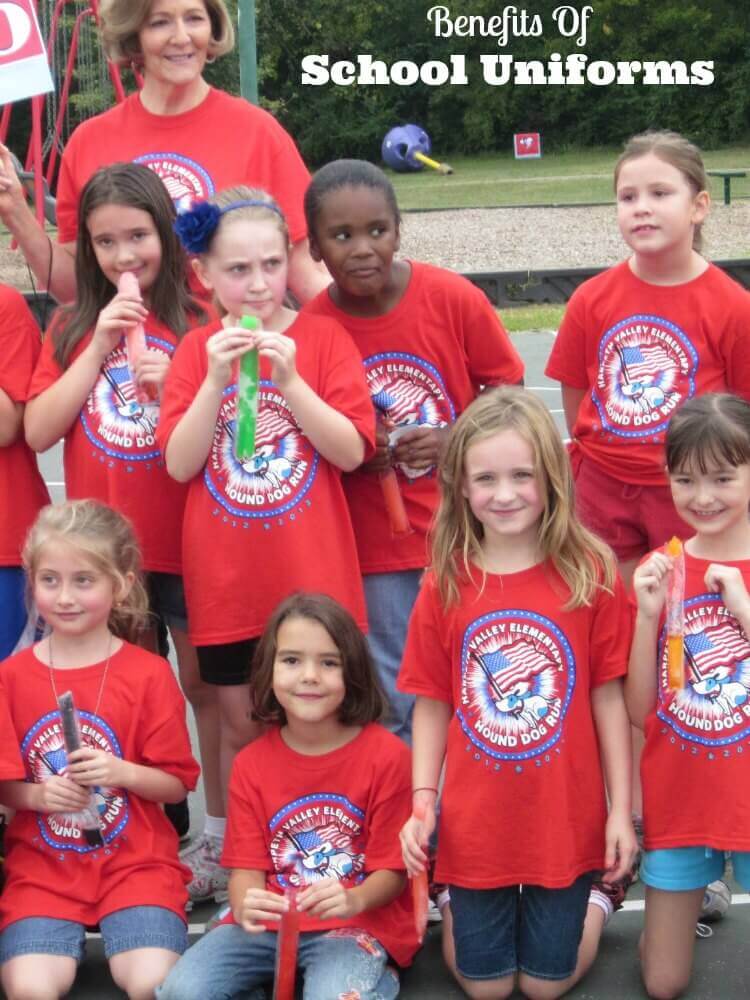 The psychological benefits of school uniforms are not limited to students; the parents will benefit as well.  They already have to wake the kids, make breakfast, pack lunch and drive to school. Fighting about what to wear to school can be removed from the equation with uniforms. The need to buy designer clothing will also vanish, saving time and money.

This lack of socioeconomic separation and the common appearance of students build community. There is no competition for the most attractive, expensive clothing, which can improve student relations and the success of group activities.

The professional look and feel of school uniforms for boys and girls will have students dressing for success and feeling good. That’s not just an expression either. Studies show that when a student wears a school uniform, they enter a mental work-mode. This is an outcome of habit and repetition. Outside of better focus and attendance, one effect of this mental shift is an improvement in the relationship between teacher and student. Professional-appearing attire is more respectful than many students’ choices of clothing, and this respect improves the teacher-student relationship.

If a school does not require uniforms, it can be difficult to identify a non-student. In a school with student uniforms, if a stranger enters the building with bad intentions, he or she can be easily noticed in the crowd. This ability to identify intruders means a safer school environment. The overall benefits of school uniforms are remarkable, although that is not to say that schools that do not require uniforms provide any less of an education. Each person is responsible for what they gain out of school and although school uniforms may improve learning, personal choices play a larger role in success rather than clothing.

What are you thoughts on the benefits of school uniforms?

Reading Decoding Strategies For Children Struggling to Learn To Read

How to Coach Your Kid Through Test Anxiety