Teaching kids to respect diversity can be a challenge. One of the most important lessons in regards to respecting and accepting diversity is we all may appear to be different on the outside, but we are all made up of the same things in the inside. It doesn’t matter if we are an adult or a kid, we all have feelings that can get hurt when we are teased, insulted, or hurt. Helping your child understand that we all have feelings and we all have differences is the cornerstone in guiding our kids to respect and accept diversity. 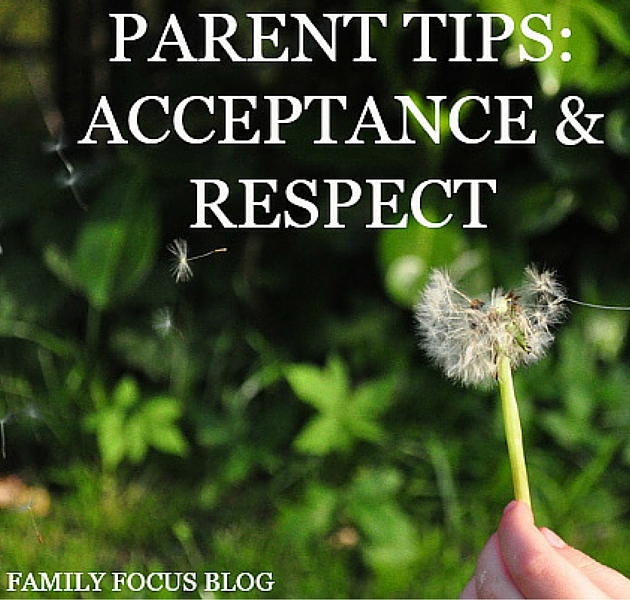 When your child comes home with a question about someone or something they saw but you don’t know the answer, don’t be afraid to tell them. Use it as a learning opportunity for both of you. For example, if your child asks about someone who says they have cerebral palsy (CP), you might not know that in some cases their speech is slowed due to a stiffness in their muscles. So, take this opportunity to learn together!

Be mindful of jokes, slurs, implications, and your attitude towards others. Often, children repeat what they hear from their friends and family members even if they don’t understand or know what it means. It is important to confront discriminatory behavior when it happens. Avoiding or ignoring the incident will not make it go away. In fact, it can be interpreted as unspoken approval.

If your child is making race inappropriate or prejudicial comments, sometimes the best way to handle the situation is to rephrase it. Take this situation for example:

Billy is at the mall with his mom and sees a man walk by wearing a turban.

Mom: Why do you think he looks funny?

Billy: He’s wearing a sheet on his head. That’s silly!

Mom: I think you mean you don’t know what it is. That doesn’t mean it’s silly. It’s just different from what you’ve seen. It’s called a turban.

Mom: That’s what it is called. A lot of people wear turbans. Turbans are typically worn as a customary headwear (just like you wear caps!). Sometimes it is used for religious reasons, nobility, and sometimes people wear them when they are sick. There are lots of reasons!

Know How To Identify Stereotypes, Prejudices, and Discrimination and How to Eliminate the Cycle

It’s okay to notice differences. All of us, in some shape or form, have differences that set us apart. There isn’t anything wrong with noticing differences, what we want to be wary of is forming stereotypes that can lead to hurtful prejudices and discrimination. As we explained earlier, we all have differences in one way or another, our differences are what make us special.

Do Not Use The Words “Gay” Or “Retarded”

Here are few phrases you should teach your child not to say – “That’s so gay,” “Wow, how retarded.” Instead, teach your child to use words that describe how they are feeling such as absurd, foolish, ridiculous, and ludicrous. Use these opportunities to help teach your child new words they can use to expand their vocabulary. Using insensitive words and phrases hurt not only individuals but their family and friends. Remember some people have intellectual disabilities. While retardation is not a bad word, when used to describe someone or something you think is bad or stupid it becomes another thoughtless hurtful word. 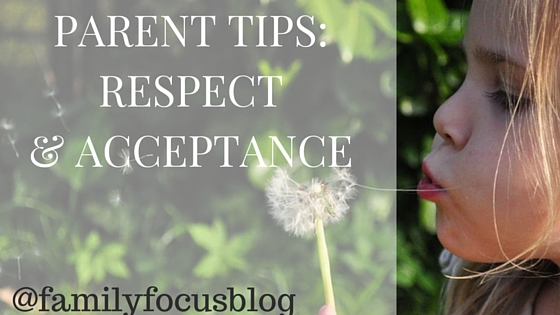 Sometimes we forget we live in a world made up differences; whether language, religion, appearance, beliefs, or our general likes and dislikes, differences are what set us apart. I hope you find these tips useful for helping your child respect and accept diversity? What tips do you use to help kids respect diversity?