You are here: Home / Lifestyle / How to Choose the Best Diapers For Your First Baby
102 shares

So, your first child is on the way or has already arrived, and you’re all set with a copious amount of baby socks, baby clothes, baby toys and safe baby bottles. It may seem like you’ve got things figured out pretty well – but the one big cost that puzzles most parents when their first baby comes along, is how to choose the best diapers.

How To Choose the Best Diapers 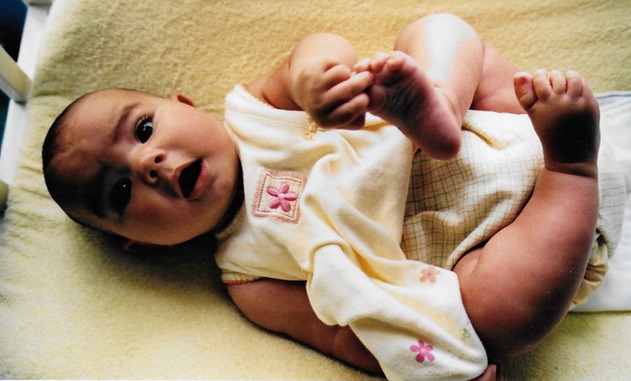 Diapers are an important and daily deal. Babies, like all of us, have to do their business from time to time – but long before they figure out how to work with the potty, babies have to rely on diapers to do take care of their tushie for them. And you, as parents, have to deal with the question of which diapers to choose for that tushie.

Before heading off and grabbing what years and years of commercials has probably taught you would be the best diapers, you have to sit down, think, and do some serious research about what kind of diaper you’re looking for.   After all, this is the 21st century, and we’ve come a long way when it comes to developing technology to deal with baby poop. Consider your parameters and needs. Your options, your choices, your best scenarios. Whenever you’re ready, ask yourself: Is price a consideration?

As with any major purchasing decision, having a budget is important. Diapers are often bought in disposable form – and that means buying many of them. And this isn’t like buying your toilet paper – you can’t just grab a pack of diapers like you do a 9-roll pack of 2-ply and be done with it.

If you’re tight on money, then your options become limited as well. That doesn’t mean you have to cheap out, though. For a little extra money, you may be able to buy a few reusable, healthy and toxin-free diapers, versus the more commercially-available disposable diaper brands.

There’s a lot more to this argument, actually. Disposable diapers are exactly what you would expect them to be – single-use nappies that are thrown swiftly into the bin after your baby is through with them. Cloth-based reusable diapers, on the other hand, are washed and dried instead of being thrown away, so they can be used several times before their absorbency wears out and it’s time to dispose of them as well.

Disposable nappies can be much worse. Often, they’re made with materials that don’t decompose that easily, and you’re bound to go through many more of them than if you choose a reusable option. Most of them also include toxins like dioxins, artificial dyes and fragrances, and other synthetic materials and you may want to protect your child from toxins.

The main thing when you’re looking for the best diapers and diaper efficiency is the level of absorbency that you’re dealing with. The way disposable diapers are usually built, is that there is a layer of fabric under and over a pocket of crystal-like polymer gel, known as a superabsorbent polymer (or SAP). That gel, which looks somewhat like very fine, somewhat moist clear or white sand, is made to absorb as much moisture from the urine and faecal matter that a baby excretes as possible.

Such technology isn’t used in cloth diapers, which instead rely on natural absorbent materials, which can (or more aptly, have to) be washed out.

Eco-friendly cloth diapers don’t cost as much as disposable diapers do, if you’re looking to save on money. However, the added inconvenience of dealing with the washing of diapers up to a dozen times a day, as WebMD notes, can become an extremely time-consuming task. Buying eco-friendly disposable diapers may be your best bet for both saving time and the environment.

Diapers made from materials that don’t decompose properly or are toxic to the environment have become a major burden on the Earth. According to the Sierra Club, there are an average of about 28 billion disposable diapers shipped to landfills in America alone. Unless these disposables are built to decay naturally (and most aren’t), that’s real trouble.

There are, of course, sensitive diapers and eco-friendly disposable diapers, like those offered by Honest that can make a world of a difference when compared to their usual counterparts.  When looking for the best diapers, these find a happy balance of ease and being a more eco friendly choice.

Don’t Buy Diapers in Bulk- Until You Try Them!

Whatever you do decide to try, however, there’s no point in buying bulk. At least at first. You want to wait at least a few months, giving maybe a week or so to each brand you choose to see what kind of diaper works best for your budget, your convenience, and much more importantly, for your baby.

When you’ve made a choice as to which brand you’re definitely siding with, or when you’ve at least narrowed it down to a shortlist, there are several resources online that you can use to compare the bulk price of each individual nappy, to help you calculate how much you would be spending in a month on diapers so you have a better idea of what kind of a financial situation you have to be in. And that’s all there is to it! 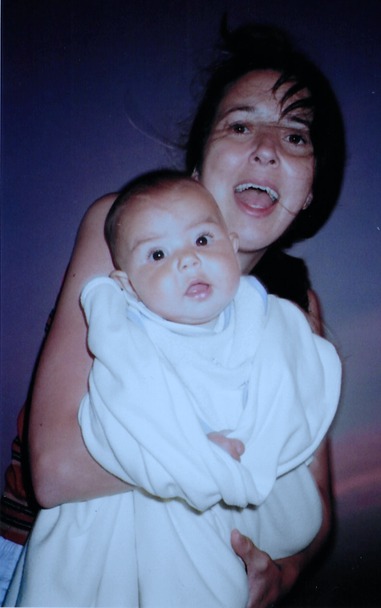 You may choose a combination too.  We used cloth diapers on our babies but when we were out and about or traveling, we used eco-friendly disposable diapers.So what do you think will be the best diapers for your baby?